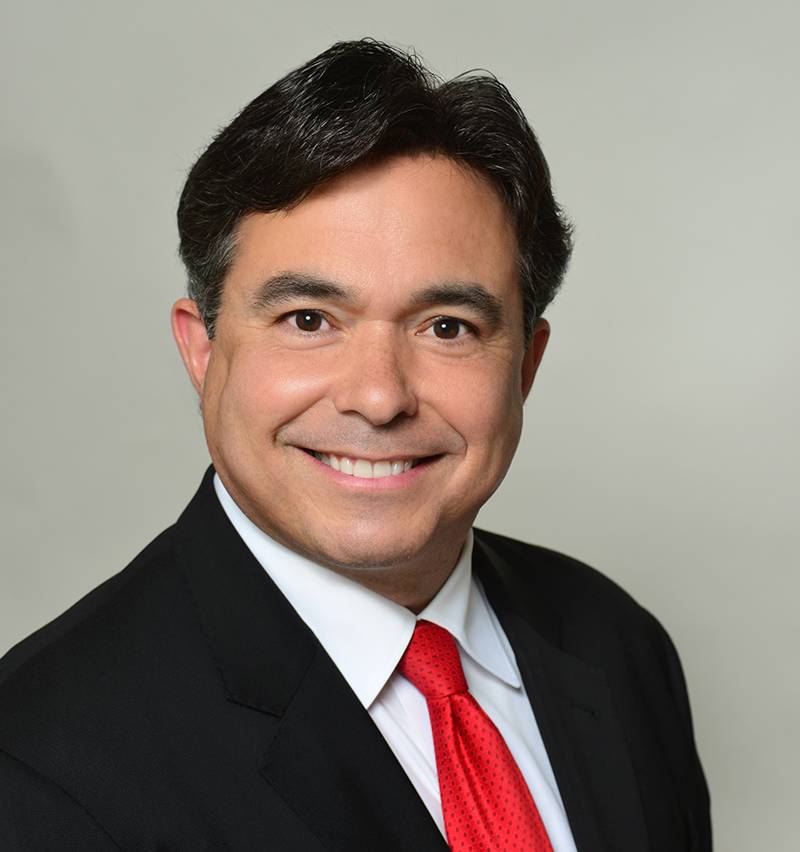 John F. Davenport has his undergraduate degree from the University of Notre Dame, his MBA in Finance from Fordham University, and his law degree from Pace University.  John’s professional licenses include FINRA Series 6, 7, 63, and 65.  John is also a fully licensed insurance broker as well as a licensed attorney in the states of New York and Connecticut.

Before founding Davenport & Associates in 1997, John served as a corporate office for TIAA – CREF, an attorney for a large estate planning firm in New York, and as an Executive Vice President and Wealth Planner for Merrill Lynch. John is a member of the New York and Connecticut State Bar Associations and a Fellow of the Life Office Management Association.

John has been seen on Connecticut Channel 12 and has been quoted in articles in the Journal News and other business publications.  John won the 2006 Forbes small business award and Davenport & Associates was featured in the May 2010 issue of Forbes magazine. 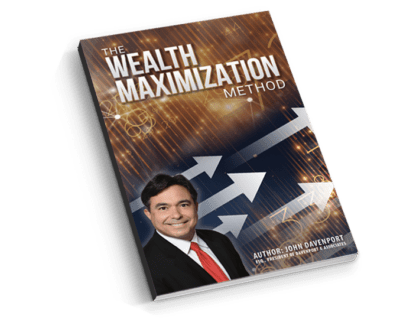 John is also the author of the Wealth Planning book entitled “The Wealth Maximization Method.”

John has been a guest on William Shatner’s TV show “Moving America Forward”
He has also been seen on CBS, FOX, NBC, and ABC.

BrokerCheck is a free tool to research the background and experience of financial brokers, advisers, and firms. If you’d like to visit BrokerCheck, click on the link below.

Click below to review John Davenport’s personal response to each item on his Broker Check Report.

Most financial planners concentrate solely on making a quantitative difference, our goal is to make a significant qualitative difference in your lives. Call us today at 833-203-8300 to schedule a complimentary consultation or click the button below to register for an appointment.

Get a Copy of Our New Book!

Get your complimentary copy of John’s influential book “The Wealth Maximization Method” today.

To get your complimentary copy of this informative book, just click the button below and fill out the form. We will contact you to get your copy to you as soon as possible.

Get A Copy of John’s Book Here! 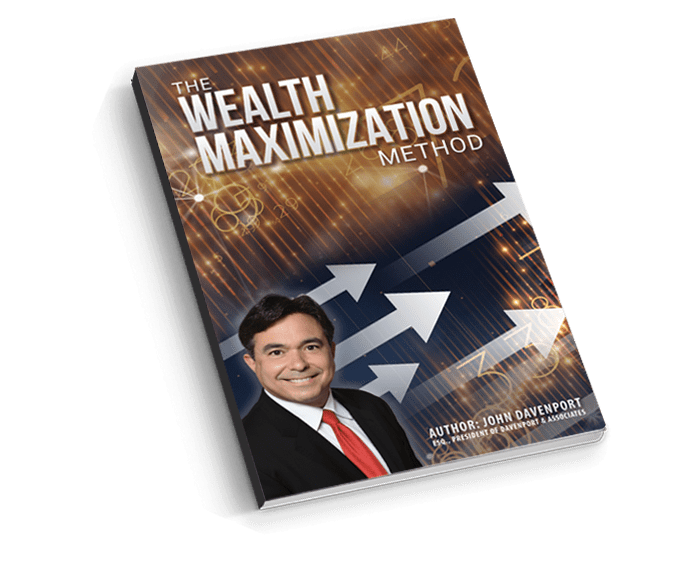 Call us today at 833-203-8300 to schedule a complimentary consultation or click the button below to register for an appointment.

Page load link
ASK US A QUESTION
Go to Top